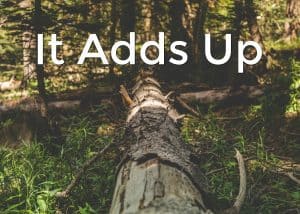 PrevPreviousCan You Be Genuinely Happy For Others?
NextBeware of Your EgoNext