A Sobering Thought for Leaders 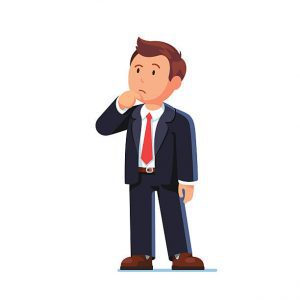 Yesterday I spoke to 100 Power Plant Managers in Minnesota. We had an engaging conversation around leadership and influence and how to gain the commitment of our people.

After my speech one of the leaders shared a lesson he always tries to keep top of mind.

Years ago when he was first promoted to manager, his boss pulled him aside and said, “Now that you are someone’s boss, I want you to always remember that the children of your people will know who you are and what kind of leader you are.”

He said he automatically remembered that his Dad’s boss was Greg Anderson and although he never met him he knew he was a terrible leader because his dad complained about him every night at the dinner table.

I wonder what is being said about you at the dinner table?