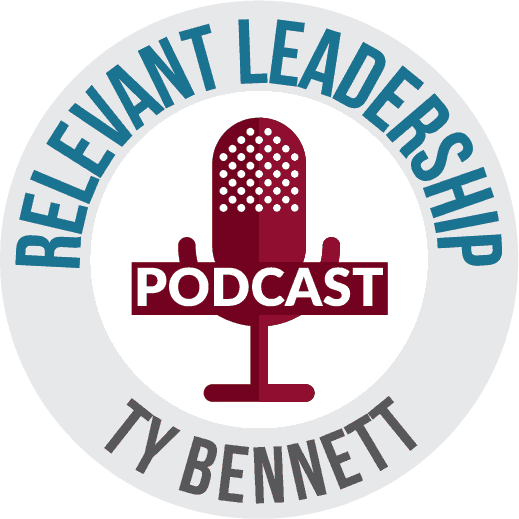 I’m resharing one of my favorite interviews I’ve done and one of our most popular episodes. Angela Alanis, an Assistant Vice President, tells me her story about climbing the corporate ladder and shares some of the best leadership advice I’ve ever heard. Angela’s story about owning and embracing who you are as a leadership tool will certainly change your mindset.

Angela Alanis currently serves as an Assistant Vice President leading a team of 500. In her 20 plus years she has assumed various roles of increasing responsibility within multiple business areas from frontline associate to the executive position she holds now. Angela’s personal leadership journey is a testament that climbing the corporate ladder is not impossible.