Integrity is often talked about as a soft topic, and in business it seems that it is overlooked or forgotten. One thing we have to recognize though is that Integrity affects the bottom line of your business. Several years ago, I was hired to speak for a Law Firm that was having an event in New York City. They called me directly and said that they found me online. When I got to the event, I had breakfast with the meeting planner and CEO before I spoke and somewhere in the conversation they mentioned that they found me on Executive

Be A Servant Leader

Dwight D. Eisenhower once famously said: “You don’t lead by hitting people over the head – that’s assault, not leadership.” A soft touch, a willingness to listen and help is much more preferable – and effective. As supreme commander of Allied Troops during World War II, Eisenhower led hundreds of thousands of men – 160,000 alone in the D-Day invasion – but still managed to make them think he knew them personally. His habit was to get out of his office whenever possible and walk and talk with men up and down the ranks, and he encouraged his officers to

I help to coach my daughter’s competitive soccer team. They are in fourth grade and are a really good team for their age group in the state. Last week, I set up a set up a scrimmage with a sixth grade team. These girls were older and bigger but they don’t play at the same level and don’t know the game as well as our girls. As we began the scrimmage, our girls were timid and very worried about how big they were. They weren’t playing their game because they were intimidated. After a couple of minutes, I finally got

A coaching client of mine heads up sales for an event rental company in California. In one of our phone calls she shared a line that resonated with me – “Customer Service isn’t costly, but it’s priceless.” I completely agree with this statement. Customer service is priceless because of the results that it creates. When we simply provide the type of customer service that is expected then we rarely build relationships and never build loyalty. Loyalty and repeat business are the result of impressive or amazing customer service. Let me give you an example. I was speaking for a group

We’re All In This Together 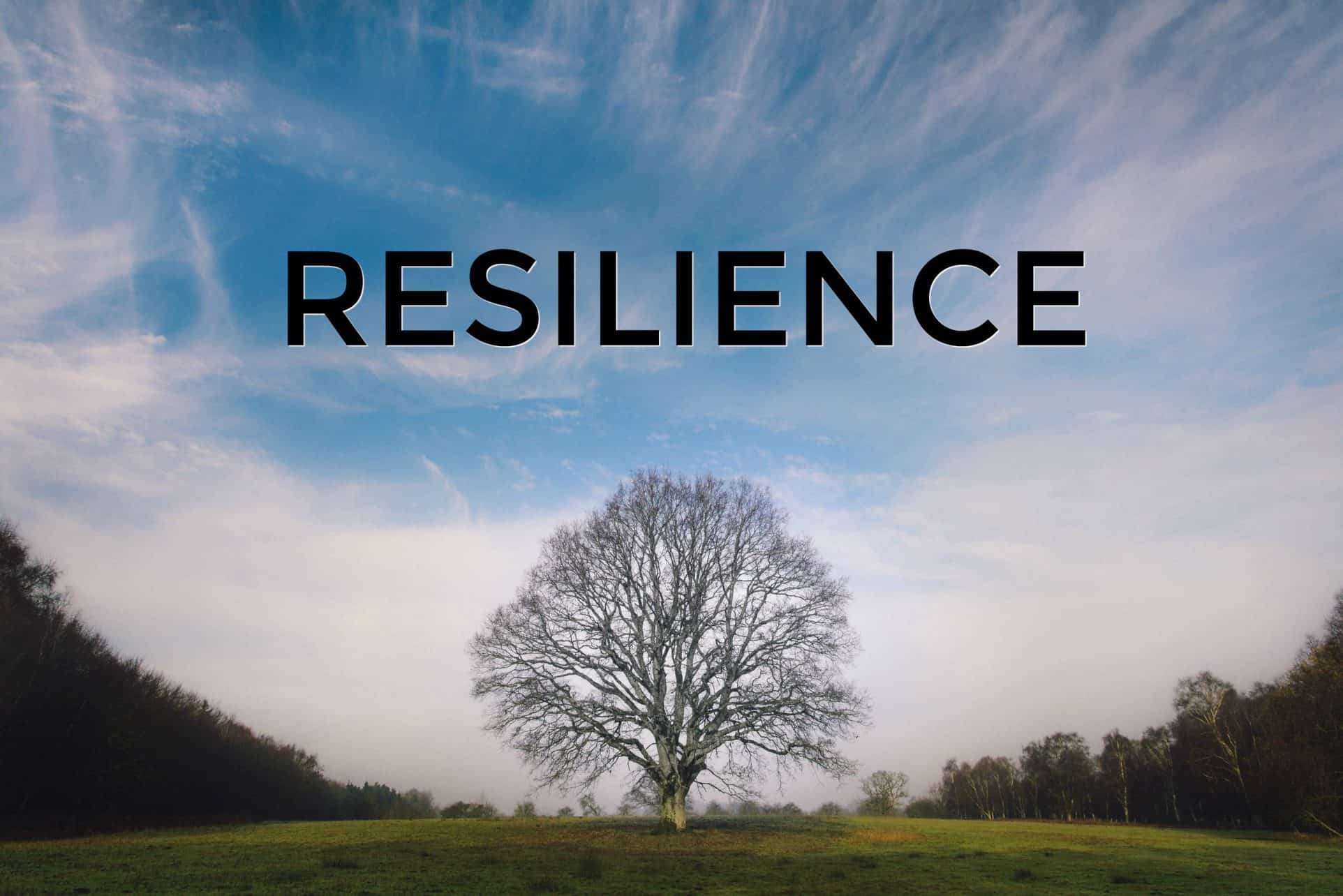